From technology to insurance to banking, here’s Business Chief’s weekly round-up of the biggest executive moves to and within the Americas

Another week, another slew of executive moves within the US, which includes a handful of new regional Bank of America President appointments and a number of leadership changes at Cargill due to the firm’s growth strategy.

Will Fuller to join Aegon as CEO Transamerica

Formerly Executive Vice President of Lincoln Group, Will Fuller has joined life insurance, pensions and asset management group Aegon as President and CEO of Transamerica. He will also become a member of the Management Board. With three decades of experience in insurance, wealth management and retirement plans, and as a proven financial services leader with a distinguished track record, Fuller brings a “deep understanding of our industry and personal drive”, says Lard Friese, CEO of Aegon Group.

Following five years leading Cisco’s operations in Brazil, Laercio Albuquerque has been appointed as Vice President of Cisco for the Latin America region, part of Cisco’s strategy to accelerate uptake of the firm’s networking systems in the region.

Prior to Cisco, Albuquerque’s 35-year career includes leadership positions in Brazil and Latin America CA Technologies. This promotion sees Albuquerque lead sales in the region and help customers digitise faster to achieve social and economic impact. According to Jeff Sharritts, senior VP for sales at Cisco Americas, Albuquerque brings a “sharp focus on growth, culture and digital transformation” which will be “fundamental as our clients and partners move towards resuming their business strategies”. 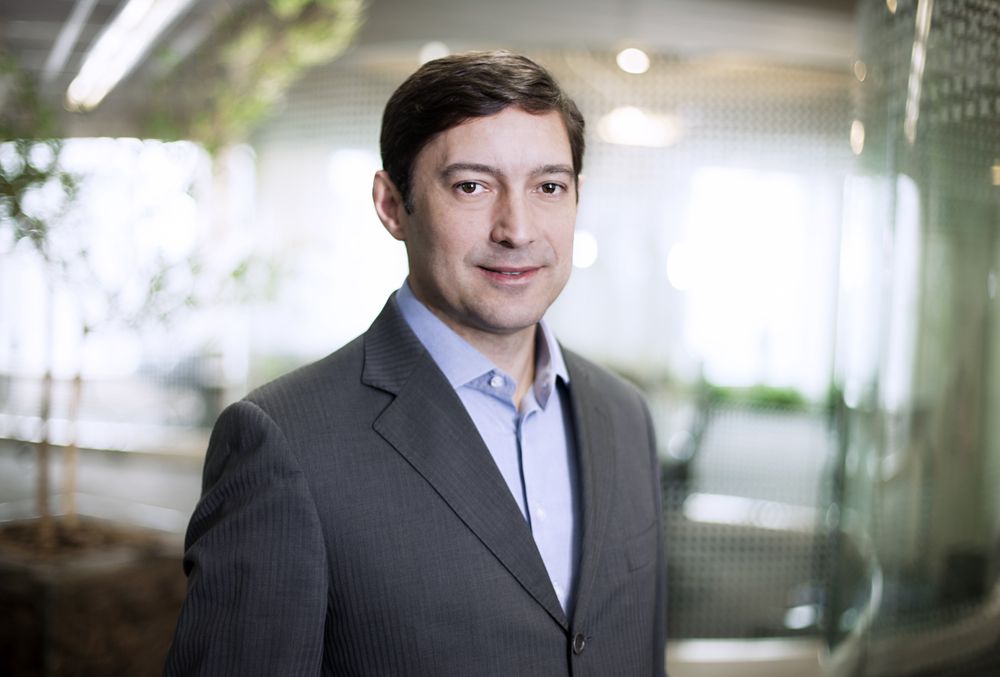 With the retirement of Walter White as CEO and President of Allianz Life insurance firm, Jasmine Jirele has been named as successor. Jirele has served as Allianz Life’s chief growth officer since 2018, where she was responsible for defining the company’s growth strategy including its expansion into new markets, and leading product innovation, and boasts extensive leadership experience that spans strategy, product innovation, marketing, operations and digitll and experience management.

Having previously served as executive VP within Wells Fargo’s Consumer Bank division and with prior leadership roles in marketing, product innovation and operations at Allianz Life, Jirele brings a “compelling combination of strategic vision, deep customer and industry insight, and digital transformation that will help continue to advance Allianz’s growth and its mission of helping its customers secure their future”, says Jackie Hunt, member of the Board of Management of Allianz SE. 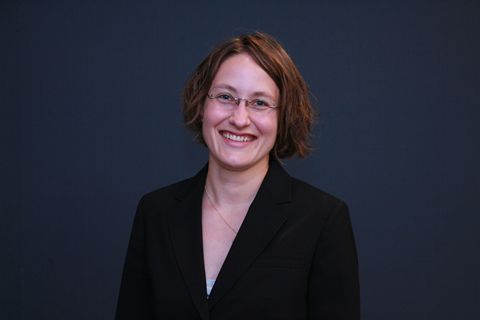 Succeeding Donnie Cook who has led the market of the past 16 years, Heather Albright has been named President of Arkansas for Bank of America. Here, she will be responsible for connecting the banking and investment resources offered through the bank’s eight lines of business and will lead the effort to deploy Bank of America’s resources to address social concerns, strengthen economic opportunity, and build strong communities.

Albrigth will remain in her position as global commercial banking senior VP and senior relationship manager. With 16 years of experience at Bank of America, Albright is also an active member in the community serving on the board of Economics Arkansas.

In a week where Cargill has made some leadership changes, including two new executive appointments, Pilar Cruz has been appointed by Cargill as the animal nutrition firm’s first chief sustainability officer.

Having been with Cargill since 2002, in various leadership positions in North America, Europe and Latin America leading Cargill’s strategy and developing including M&As and business development, Cruz most recently led the global aqua nutrition business, where she oversaw the launch of its SeaFurther sustainability program, setting the firm’s goal to help salmon farming clients reduce the environmental footprint of their fish by 30% by 2030. In this new role, Cruz will have responsibility for the firm’s sustainability, corporate responsibility and global communications functions. 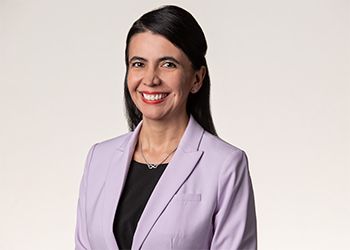