Having spent 11 years at GE, most recently serving as global director for public affairs and senior strategic adviser, Pulizzi led the companhy’s global issues management and drove thought leadership and global positioning. Prior to this, she was communications manager for the World Bank’s microfinance policy center, senior VP for corporate affairs for Citigroup’s markets and banking unit, and a senior communications advisor at the US Department of the Treasury under former President Bill Clinton. Recognised as an “outstanding” professional and great leader, Pulizzi has “world-class experience in running global organisations”, says Martin Schroeter, Kyndryl’s CEO. 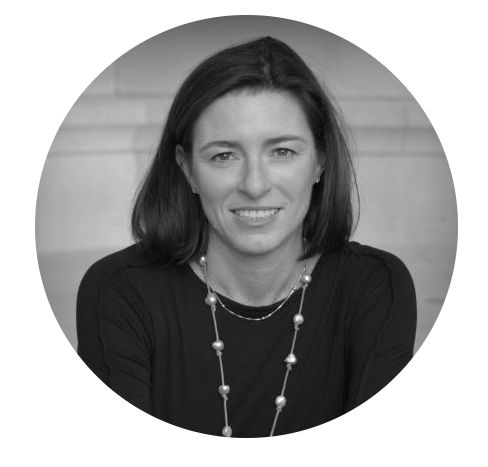 With 25 years under her KPMG belt, Chicago-based partner Carole Streicher has been named as leader of the deal and strategy practice at the Big Four firm. In this role, Streicher will oversee a cross-functional team of 2,300 professions who help clients buy, sell, and restructure globally, as well as optimise value.

Joining KPMG in 1996, Streicher has advised corporate, private equity, and public organisations on all aspects of the M&A transaction lifecycle, from deal strategy to diligence to post-close value creation. She has also been involved in building a more diverse-equitable and inclusive firm and is excited to “introduce my new senior leadership team, half of whom are from under-represented groups”, says Streicher. 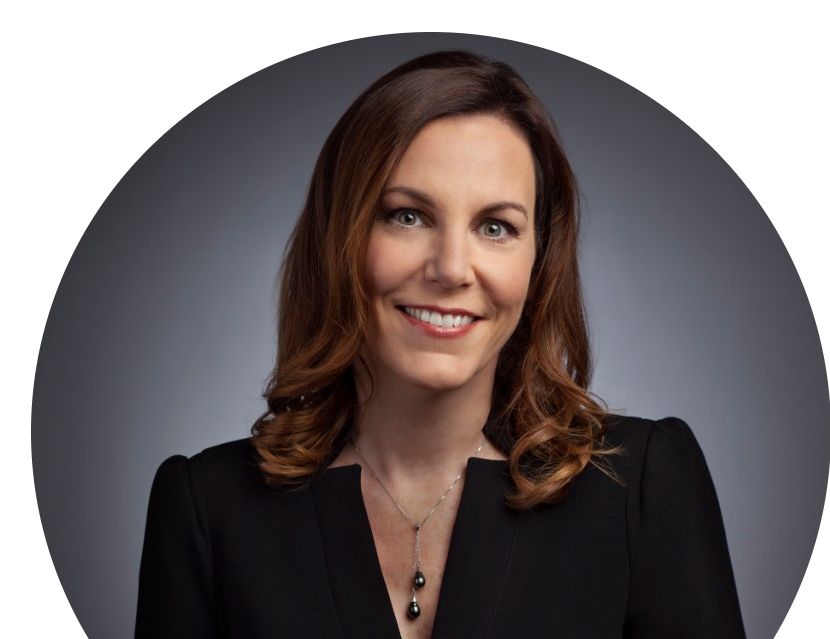 Seasoned insurance leader Brian Robb has been named Head of Cyber/MPL/Tech and Senior Vice President in the US for Berkshire Hathaway Specialty Insurance (BHSI), Brian comes to BHSI following more than dec ade at CAN Insurance, where his experienced spanned both the underwriting and claims sides of the business, and where he most recently served as Product Leader for Cyber/Media/MPL/Tech E&O. According to Anthony Tatulli, Head of Executive & Professional Lines, North America, at BHSI, Robb’s “expertise adds fuel to our efforts to expand our portfolios and deliver the sound, stable solutions customers are seeking now and for the long-term”.

With two decades of relevant experience, Aaron Shagrin has been appointed Senior VP of Revenue & Partnerships for North America at Jio Haptik Technologies, one of the world’s largest conversational AI firms. With 20 years of experience in global sales, business development and product management at multiple startups, Fortune 500 firms and investment companies, Shagrin is well-placed to help Haptik “double down and scale up our investment in the region with the ultimate aim of achieving market leadership”, says Aakrit Vaish, co-founder and CEO, Haptik. Prior to this, Shagrin was General Manager at Evolv Technologies. 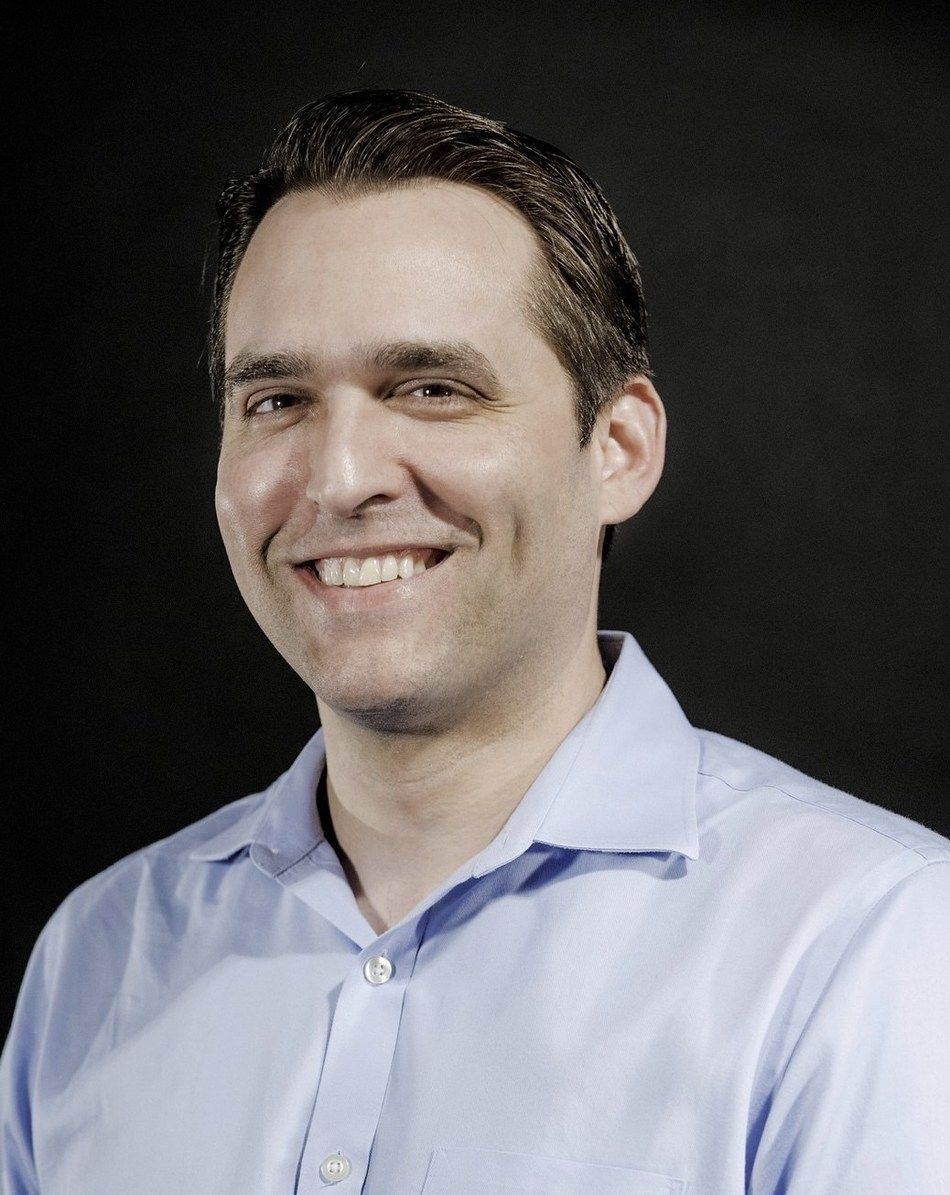 Ad tech veteran Krista Thomas has been appointed Senior VP and Global Head of Marketing for InMobi, one of the world’s leading independent marketing cloud providers. Joining from Amobee where she was SVP Marketing, having helped to define the company’s TV-first strategy and build a world-class marketing discipline, Thomas has 20 years of experience in the media and marketing industries. And during the pandemic, she founded #AdTechCares, a now 50+ industry-strong consortium that has to date launched three Covid-19 PSA campaigns to combat misinformation about the pandemic.

Prior to that, Thomas was SVP Marketing at VideoAmp and also at Rubicon Project. Thomas is tasked with dramatically expanding InMobi Marketing Cloud’s global awareness and influence, optimising customer acquisition and launching innovative new solutions to ignite growth. 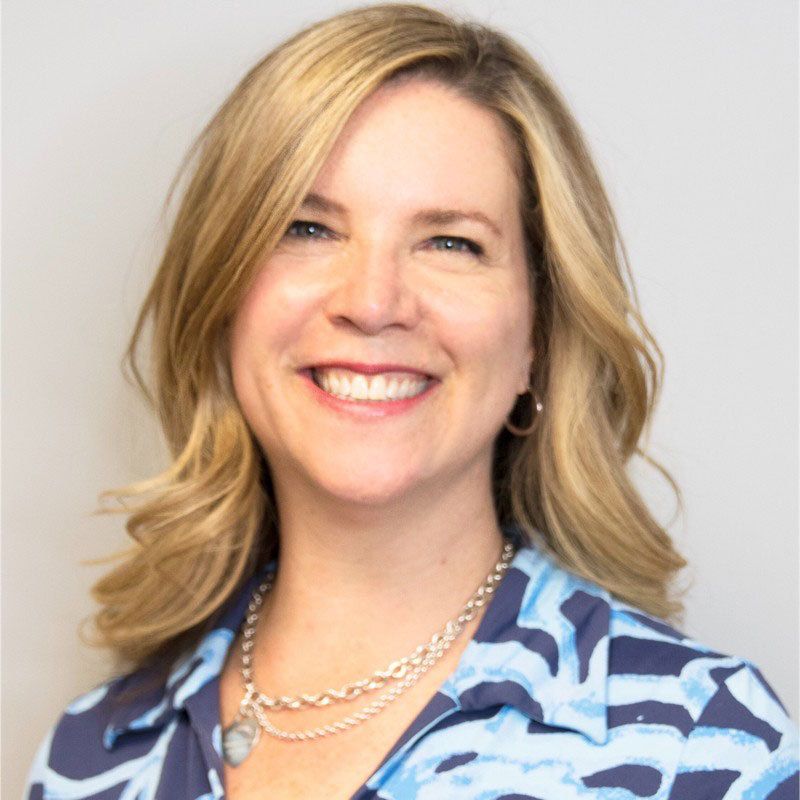