This powerhouse had substantial growth during the first quarter of 2013. They surpassed six million users in an impressive four months after reaching five million users in October 2012. They launched a Twitter Promoted Products Integration. They continue to grow adding ten new hires weekly, reaching 300 employees, 30 of which are in Europe. Hootsuite recently moved into a brand new office facility to accommodate future growth. This beautiful office features a yoga studio, expansive kitchenette, nap rooms and a gym. The entire office is set up for comfort and efficiency. Employees are even encouraged to bring their dogs to work. Hootsuites CEO Ryan Holmes (pictured below) brings his dog Mika with him to the office. 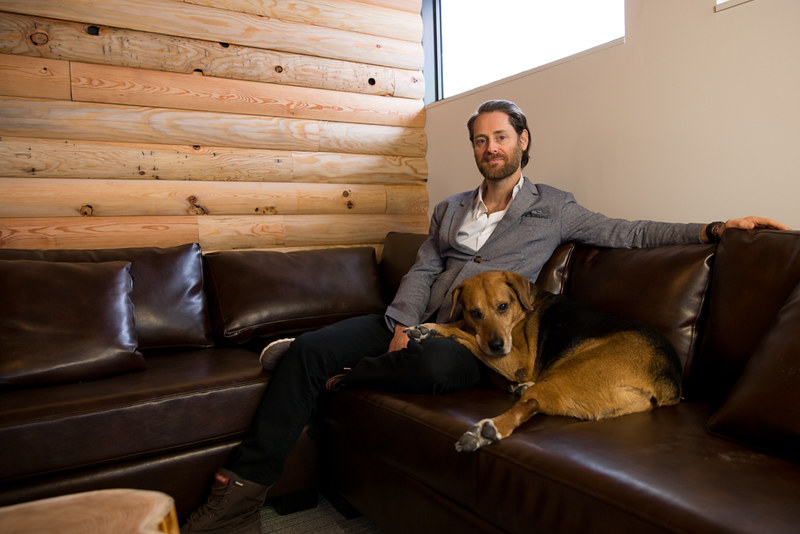 They added eight new applications to the HootSuite App Directory, including Salesforce.com, YouTube, and Premium. Releasing the Korean and Russian versions of HootSuite, they brought total languages supported up to 13. They brought in substantial Enterprise clients including the Buffalo Sabres, Expedia and the Solomon R. Guggenheim Museum and launched 75 new social media courseware videos in multiple languages through HootSuite University. This Canadian owned company had impressive growth to say the very least.

Stats at a glance: